Photoshoot at the famous Thomas a. Beckett public house 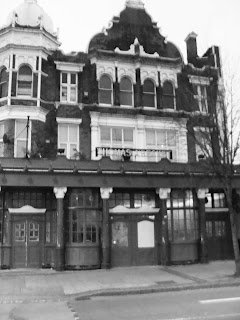 Historical public house Thomas a. Beckett in London England was the site of a collaborative photo shoot between me and British photographer Steven Nyman. The house has a fascinating history. It is built off of the remains of part of the Roman Road, was once a boxing house where three time World Heavy Weight champion Muhammad Ali used to workout, and it was used as a practice space for David Bowie during his Ziggy Startdust persona. 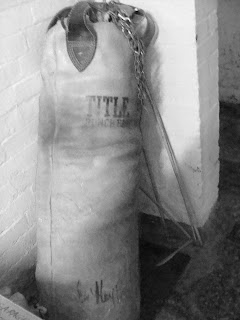 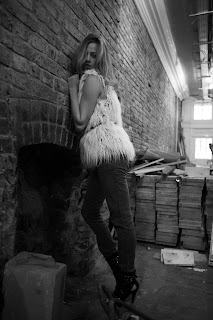 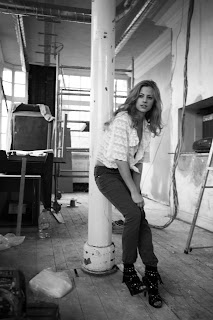 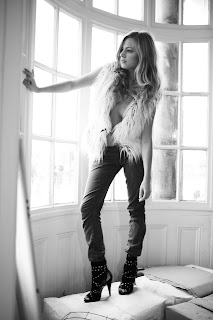 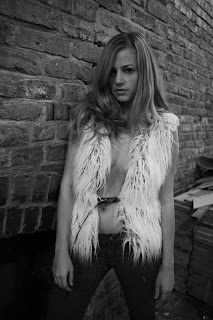 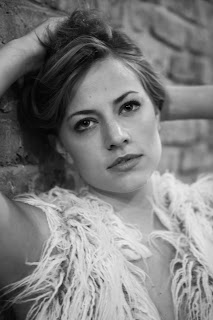 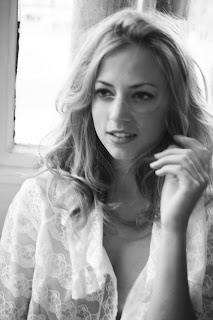 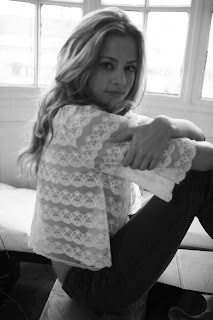 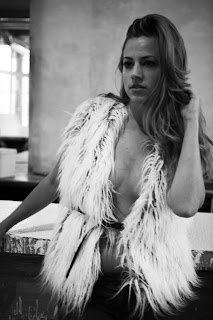 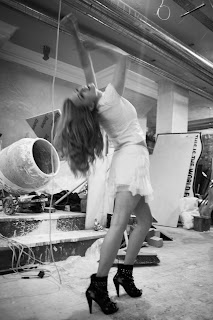 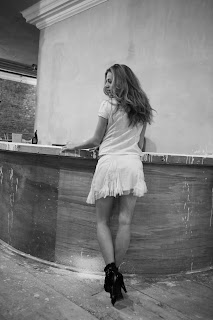